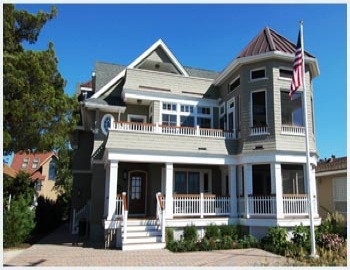 American new home construction rose in December and ended 2012 with the most new homes built since 2008.

According to a recent announcement via the Commerce Department, new home construction increased 12.1% last month to a seasonally adjusted annual rate of 954,000 – the highest percentage since July 2008.