A little while back, we wrote about FL firm AshBritt’s initial Hurricane Sandy cleanup contract that was awarded to them by New Jersey governor Chris Christie last October. Christie awarded AshBritt the initial contract the day after the superstorm devastated the Monmouth County and Ocean County shoreline. It turns out that Christie was already fast-tracking the no-bid contract before the storm actually hit. However, the governor made the initial decision to avoid a drawn out and lengthy process that would have put shore area residents in jeopardy. He awarded AshBritt with a second contract this month due to the overwhelmingly positive customer satisfaction that affected towns have reported. 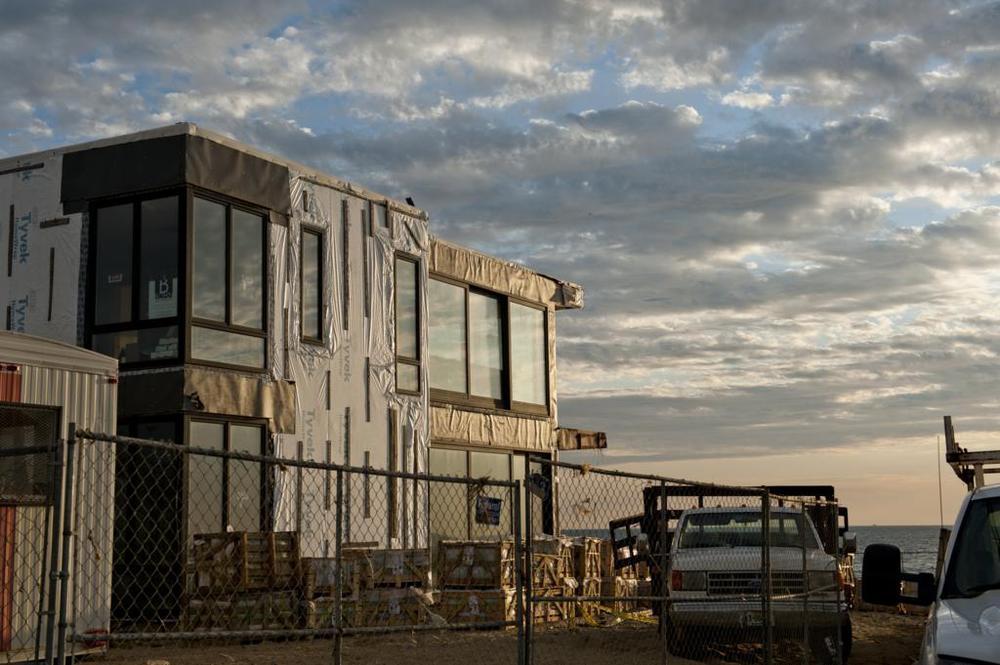 The Star Ledger today reported that Christie has awarded AshBritt with a second contract surrounding mostly future storm cleanup work. The governor awarded AshBritt another contract earlier this month after one week of bidding. Local New Jersey shore communities have been criticizing Christie’s call, mostly because of the outsourcing, but also because AshBritt’s rates break down to $21.25 a cubic yard – their rates doubling what other firms charge for the same work. Apparently, the FL firm has faced inquiries from Congress and watchdog groups in the past regarding overcharging.

Although many shore towns have criticized Christie for his decision to outsource the work, overall area towns using AshBritt such as Belmar and Middletown have reported satisfaction with the firms’ performance thus far. AshBritt subs out almost all of its work to other contractors and does not perform the debris removal itself.

However, one Ocean County shore community did not use AshBritt – Point Pleasant. In Point Pleasant, the mayor hired a local crew of temporary public workers. While other towns like Long Beach Township were being charged $100 a ton for removal, Point Pleasant paid about $26 a ton, which saved the community over $1 million while simultaneously providing jobs for local workers.

Ultimately, the situation has not allowed a way to please everyone. Although AshBritt is out-of-state and expensive, the national-reaching firm has the resources and experience to handle massive devastation that New Jersey companies do not have on a large scale. Also, the state’s typical public contracting process is very time consuming, and shore residents would have been the ones suffering through months of bureaucratic red tape before the cleanup could begin via our own contractors. Signing an out of state contractor avoided these problems at a critical moment when wasting time could have resulted in even more suffering and hardship. It is also important to acknowledge that for first 30 days after a storm of this level, it is U.S policy that all costs for debris removal are paid for by FEMA.