Housing 2.0: Why You Should Pay Attention To Home Startups

By “home,” I don’t mean working from home. I’m talking about tech and web startups that revolve around the house and home industries. Many recent reports have came out letting us know that the housing market is making a steady recovery that is poised to be sustained and even grow throughout 2013. According to a recent announcement via the Commerce Department, new home construction increased 12.1% last month to a seasonally adjusted annual rate of 954,000 – the highest percentage since July 2008. Equated to this time last year, new home building was up 36.9%. In total, 780,000 new homes were built in 2012, the highest number since 2008. 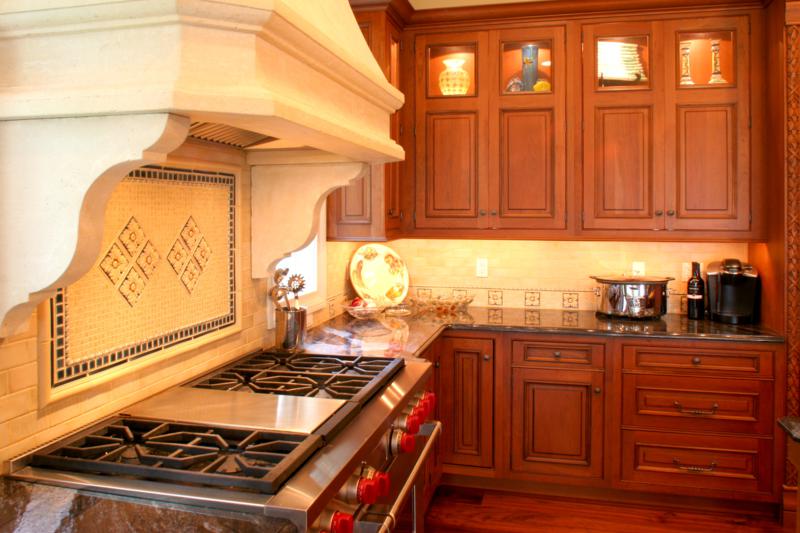 When building a new home or performing a custom home restoration, there are problems and processes that can be solved and made more efficient not only for homeowners and new home buyers (the consumer) – but for builders and architects too. Including the planning, design, building and renovation processes, (the business side) there are many areas of the house and home industries that are waiting for technological disruption. And where there are problems to be solved and inefficiencies to improve, startups will always pop up in response. Some have already succeeded massively – take the case of three-year old Palo Alto based internet startup Houzz.

Houzz is a user-based home design and remodeling website that in 2011 received $11.6 million in Series B funding from venture capitalists Sequoia Capital. Sequoia are some of the biggest VCs in the world and are known for investing early in some little companies you may have heard of called Apple and Google. The fact that they have invested heavily in Houzz is a positive indicator for other web entrepreneurs looking to break into the house and home space.

Houzz focuses on architecture, interior design, decorating, landscaping and home improvement. Over 1.5 home professionals currently use Houzz to connect with homeowners and home seekers and as of October 2012, users have uploaded over 1 million photos to the site. That’s not bad for a three year old company that was launched in reaction to the co-founders’ own home remodeling experience. They saw a problem in cutting, pasting and assembling various house and home magazine clippings. They wished it could all be assembled into an online database – Houzz was born. The company was called “the Wikipedia of interior and exterior design sites” by CNN and has received other positive reception and acclaim from publications like The Wall Street Journal, TechCrunch, the Architectural Digest and Bloomberg Businessweek.

Houzz’s professional users’ own success stories hit close to home, too. The New Jersey Shore’s own Richard Bubnowski Design LLC of Point Pleasant today announced that it has been awarded “Best of Houzz” 2013 by the California web startup. Bubnowski’s diverse design firm was selected by the more than 11 million monthly unique users that make up the Houzz community.

Still not convinced about why you should pay attention to the house and home space? You can ignore all the data, market reports and success stories like Houzz; there is one thing you may have overlooked –  a little two-year old internet startup that is heavily focused around the house and home –  Pinterest.