Spread The Word: Jersey Shore is Open For Business 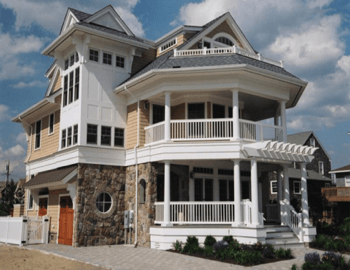 It is a new year for new beginnings, and New Jersey tourism officials want the nation to know ahead of time that the Jersey Shore is open for business. There is a misconception, due to the national media attention in the wake of Sandy, that all 127 miles of the shore have been devastated. The photography and video footage that has proliferated not only national television outlets but also the internet has many Americans believing that the whole shore is done for. Many areas have been devastated, however, the reality is that many coastal areas were not hit as badly and have been ready to conduct business as usual.

The problem is that Congress is aware of the imbalance, and therefore getting the federal hurricane aid package is becoming more difficult because of the damage disconnect and the geographical randomness of which towns were devastated and which ones weren’t. If your shore community was relatively spared by Sandy and is in pretty good shape, help spread the word so that the rest of the country becomes aware.  Read More